The third expedition of the season 2010-2011 was made to assist a ski race to the South Pole, similar to the Amundsen Omega 3 project but instead of the BBC filming, it was the Austrian and German TV filming a race between, Austrian and German ski teams.

This expedition took place from December 10th to January 10th and had some well-known participants like Herman Mayer. The program was aired in both Germany and Austria.

Learning from the first ski race, the organizers and Arctic Trucks decided to increase the logistical capacity. Arctic Trucks developed and built two new AT44 6×6 Hilux’s to ship to Antarctica together with two new AT44 Hilux 4×4’s. Additionally, two of the original AT44 Hilux’s that had returned from South Pole with the Indian expedition were used to support and film the skier’s through the mountain range while the other vehicles took to 87 degrees and prepared the starting point and a runway.

Having gained much more experience and with increased capacity on the 6×6 vehicles the support crew did not experience the same challenges from 2008. 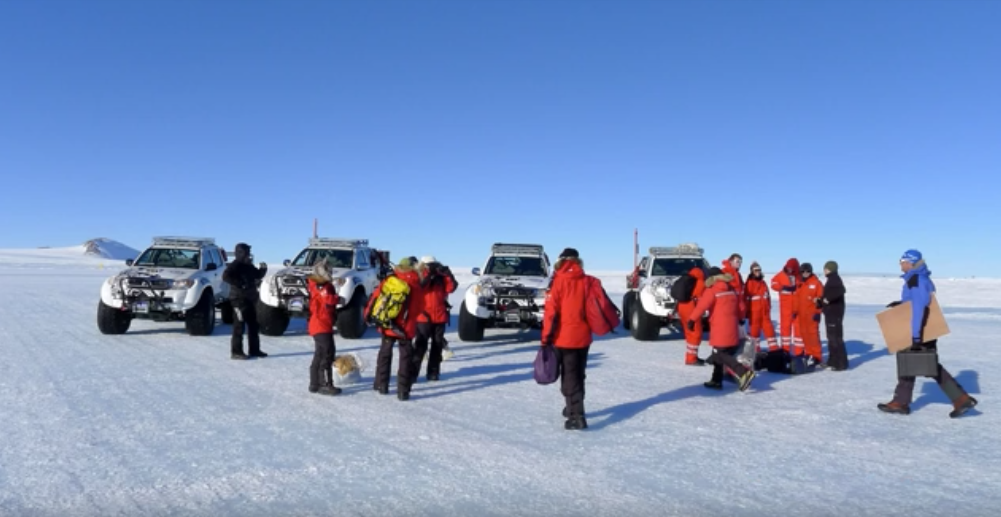 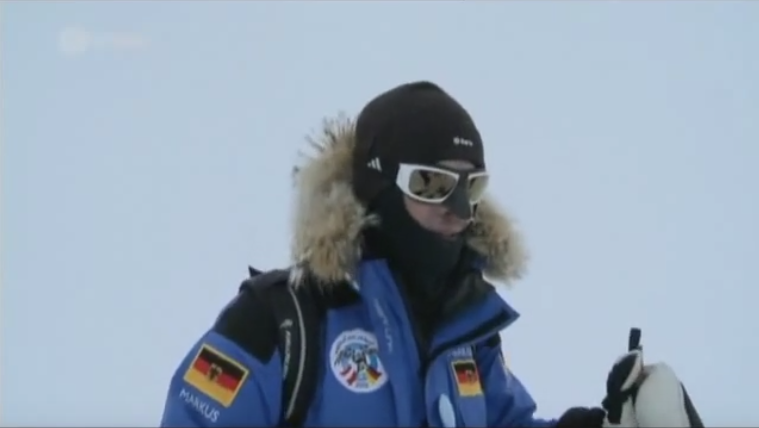 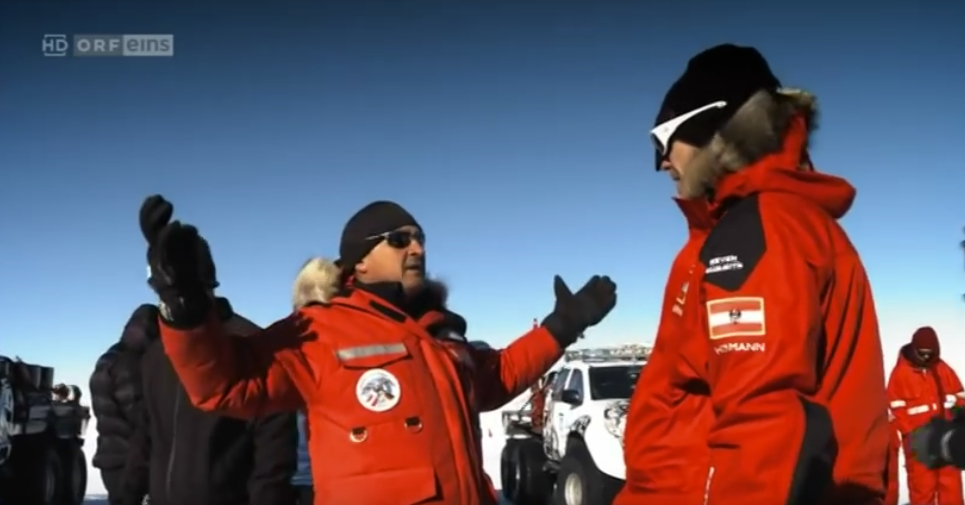