The goal of The Expeditions 7 team was to be the first expedition ever to drive through all the 7 continents. For this mission they used Toyota vehicles in all the 7 parts of the expedition. When they arrived in Antarctica they had already completed 5 legs of this ambitious journey.

In late November 2013, the expedition set out from Novo on the coast of Antarctica. They drove and camped in a landscape of white and under a sun that never sets. With just two refueling posts mid-continent, they ventured to the South Pole and the Amundsen-Scott South Pole Station then on to the Ross Ice Shelf. Their return route retraces this path where travel periods approach forty hours at a time.

Participants: Gísli Karel Elísson from Arctic Trucks and the members of the E7 team. 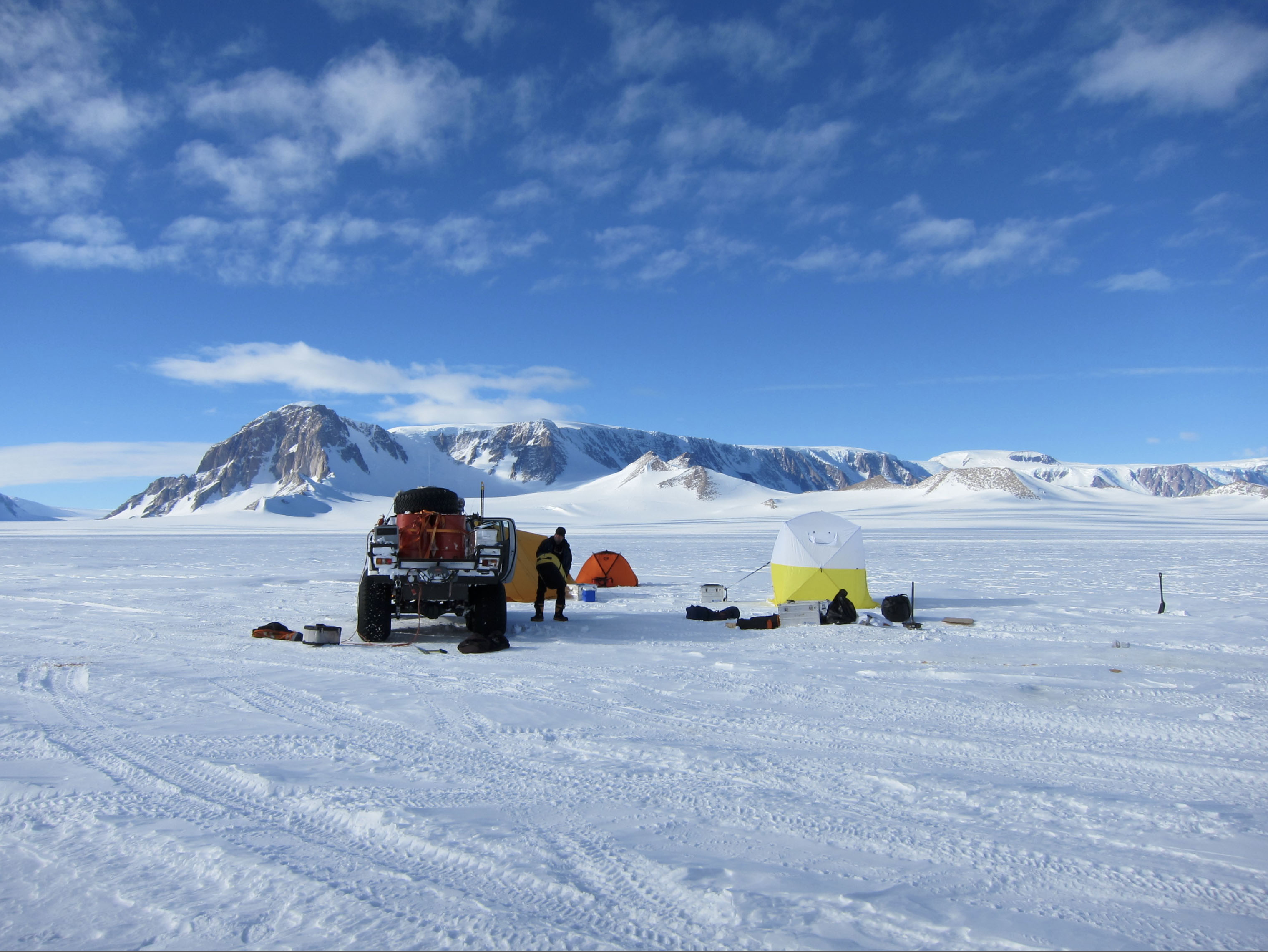