Walking with the Wounded is a UK based charity which funds both the retraining and re-education of wounded servicemen and women, aiming to help them find long term employment after they have left the Armed Forces. WWTW hopes to inspire other injured soldiers and raise funds for their support.

By the time the South Pole adventure took place WWTW had already succeeded in supporting a team of wounded soldiers together with Prince Harry walk the last degree to North Pole, and another team on their behalf had made an attempt to reach the summit of Mount Everest the year after.

Antarctica was set to top this all, bringing 3 international teams of wounded soldiers to ski the last 3 degrees to the South Pole. For the skiers this was an enormous challenge, but so was the organizational challenge behind all this, years of planning involving dozens of people. 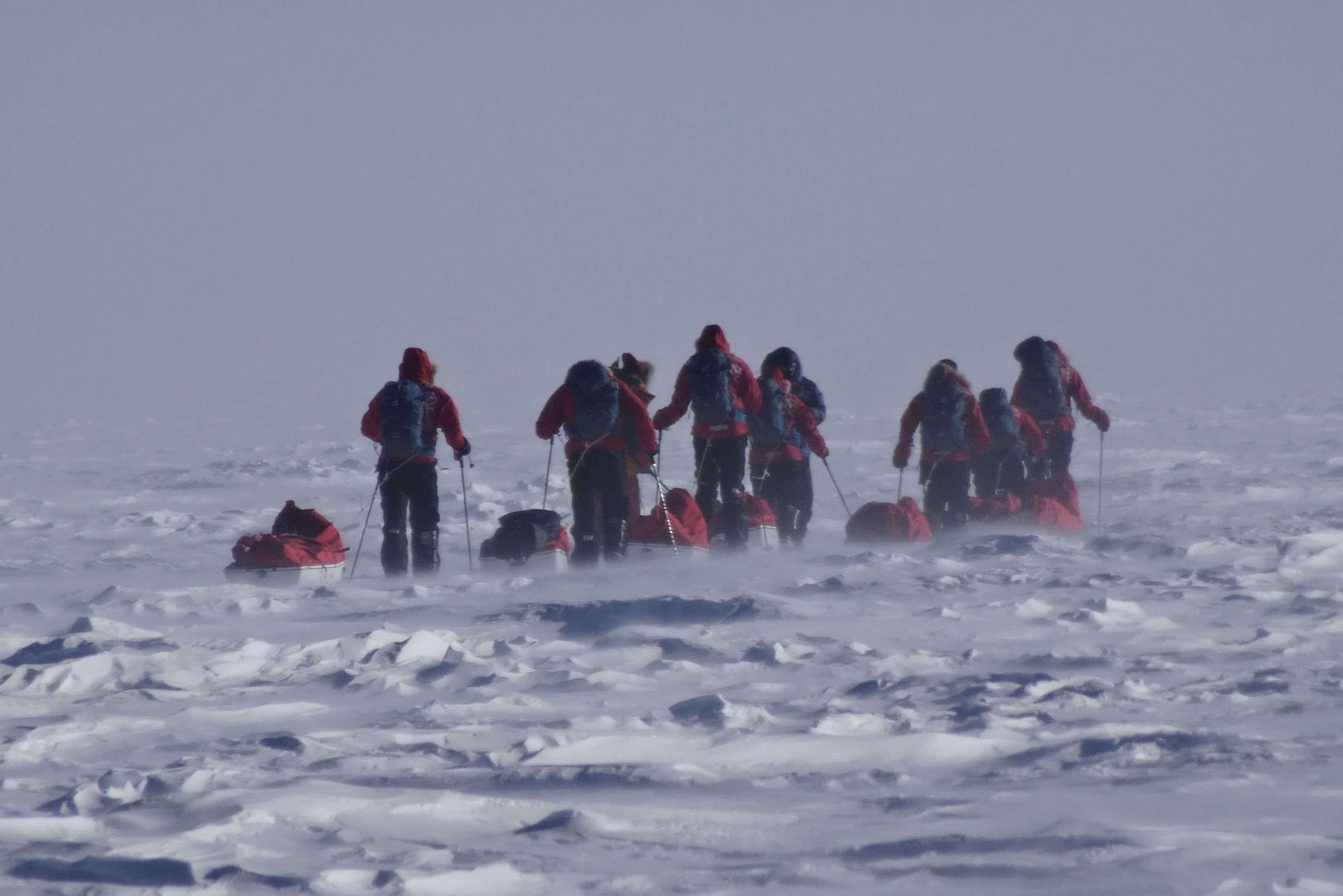 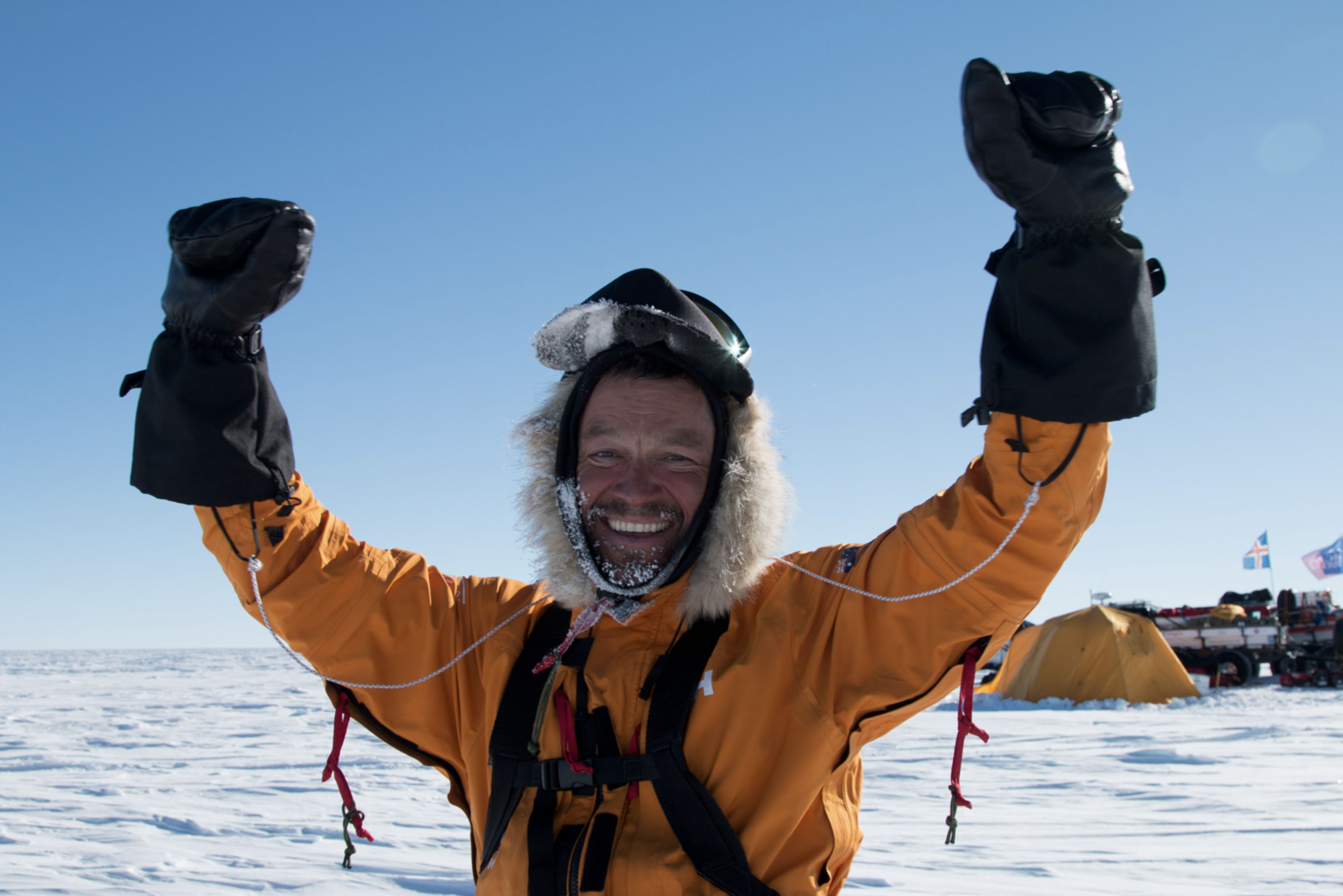 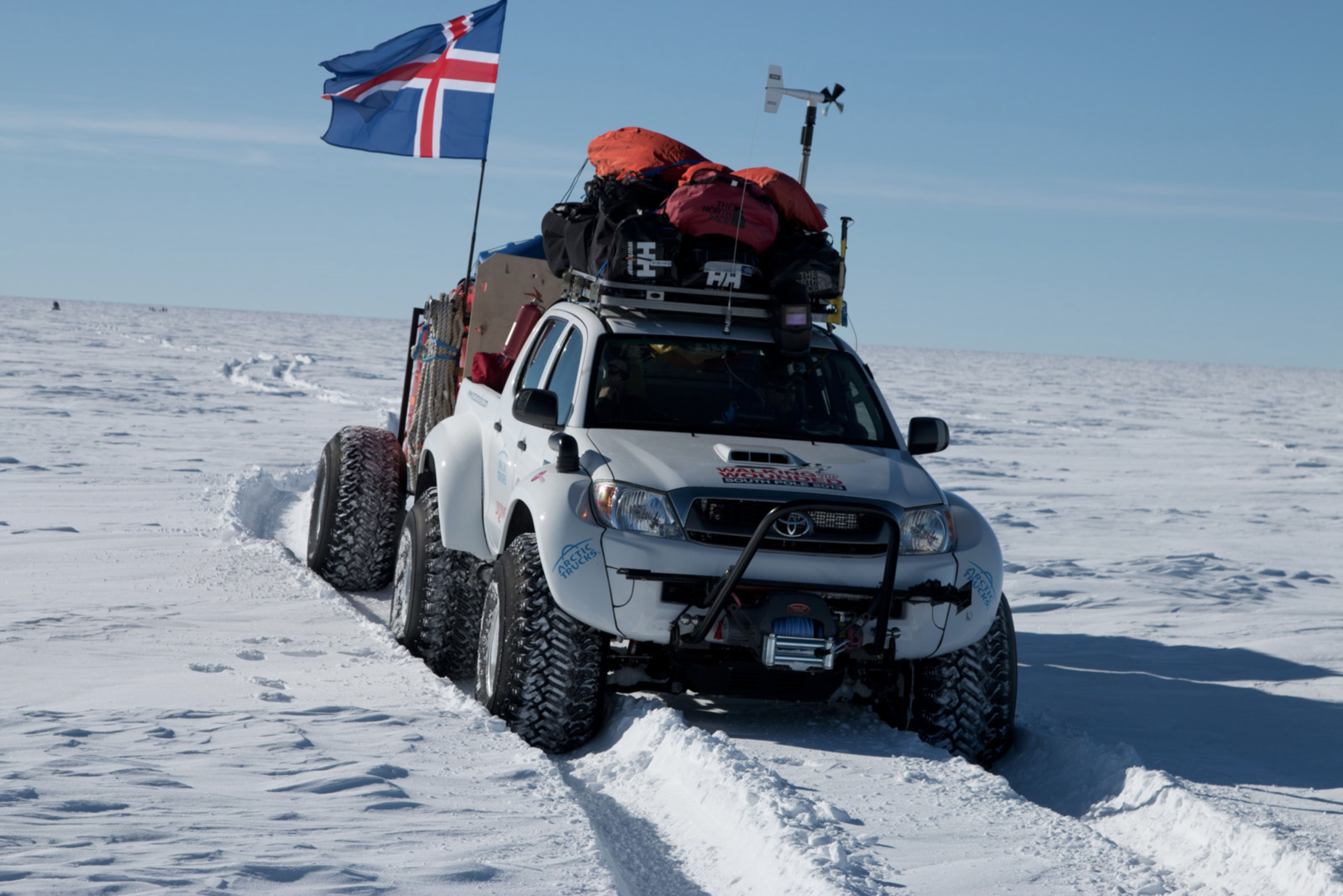 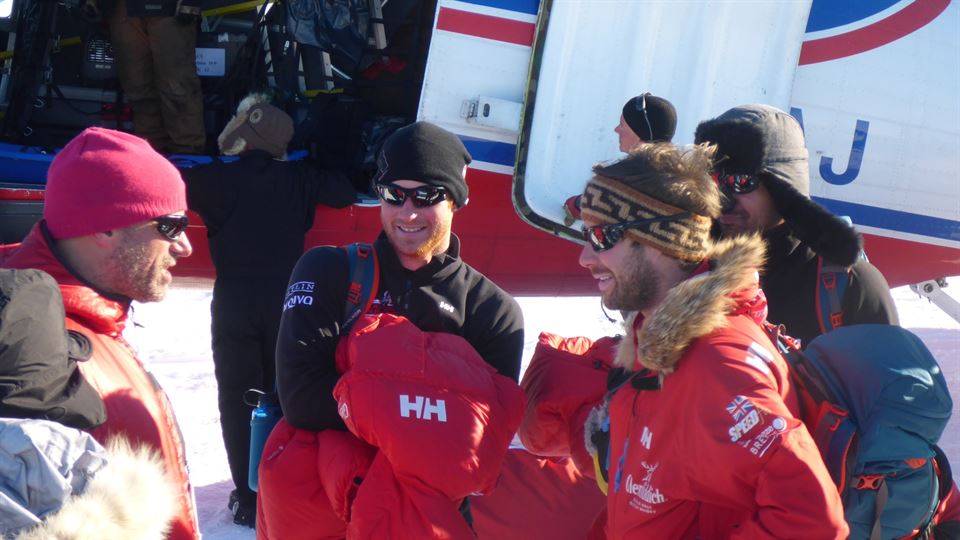 Starting off from Novo runway, the first task was to establish a starting point for the ski race, about two thousand kilometers away and to set up a runway for the airplane bringing in the ski teams and camera crews. The journey to the starting point was challenging, very bad weather, difficult snow conditions and heavy loads of supplies on a very tight schedule.

At the location we had planned  for the starting point, 334 km from the South Pole, the whole area was covered with sastrugies and nowhere close to land a plane. After searching around for a further flat area, we ended up setting up the runway 354 km away from South Pole.

It took two flights to bring in the ski teams and the camera crew. Landing at an altitude of 2700 meters and temperature between -30 and -40°C only few days after leaving a summer in Cape Town was a bit of as shock for some and a few suffered badly from altitude sickness. It was soon decided to give people a bit more time to get acclimatized and bring the start line 70 km closer to the South Pole, requiring the vehicles to shuttle back and forth to move all the people and equipment.

The determination of the skiing teams to perform was very high, ultimately the challenge for well trained un-injured people to make this distance was a big one but all the teams wanted to win and pushed really hard, constantly pushing and pulling over sastrugies- not really easy when you are blind or have prosthetic limbs. At the first checkpoint the servicemen had pushed themselves so hard that it was too risky to leave them in those sorts of conditions. Ed Parker decided to stop the race and bring everyone another 70km closer to the Pole. Luckily we still had enough fuel to transport everything forward to the last degree. With the pace of the skiing slower, everyone arrived safely to the South Pole.

After two flights having taken all teams and service crew out and one bringing in Maria Leijerstram, the Arctic Trucks team split up. Two cars returned to Novo airbase with equipment and established two more fuel points for the upcoming tractor project the following season, but the other two vehicles took Maria to the Ross Ice Shelf to start a new expedition.

More information about the Walking with the wounded project here.