Coinciding with the 50th anniversary of the legendary Hilux, Toyota and Arctic Trucks continue their long-established collaboration with Toyota’s unveiling of the new Toyota Hilux Arctic Trucks AT35 at the 2018 Commercial Vehicle Show in Birmingham, United Kingdom between 24th and 26th April.

The vehicle is already a successful model in Scandinavia, Russia and the Middle East. Now, with full EU homologation the new Toyota Hilux Arctic Trucks AT35 is now available to both private and commercial customers throughout the United Kingdom, via the Toyota network. Together, Toyota and Arctic Trucks have broken world records, established multiple world firsts in both the Arctic and Antarctic, and achieved widespread recognition supporting BBC Top Gear’s adventure to the Magnetic North Pole. All of this demonstrates that Toyota Hilux Arctic Trucks are the first-choice of transportation for scientists, explorers and adventurers alike.

The Toyota Hilux AT35 builds on the established engineering principles of our extreme expedition vehicles. The result is a Hilux that accommodates 35” all-terrain tyres, bespoke performance suspension to provide enhanced ride, handling and a ground clearance increase of 25%, enabling you to truly “explore without limits”!

Commenting on this next chapter, Patrik von Sydow, CEO of Arctic Trucks Internationalsaid“We’re excited to bring the AT35 version of the legendary Hilux here to the UK. The model is already successful in other countries, so it was a natural decision to develop and launch the vehicle for the UK market”.

See what Toyota have to say > 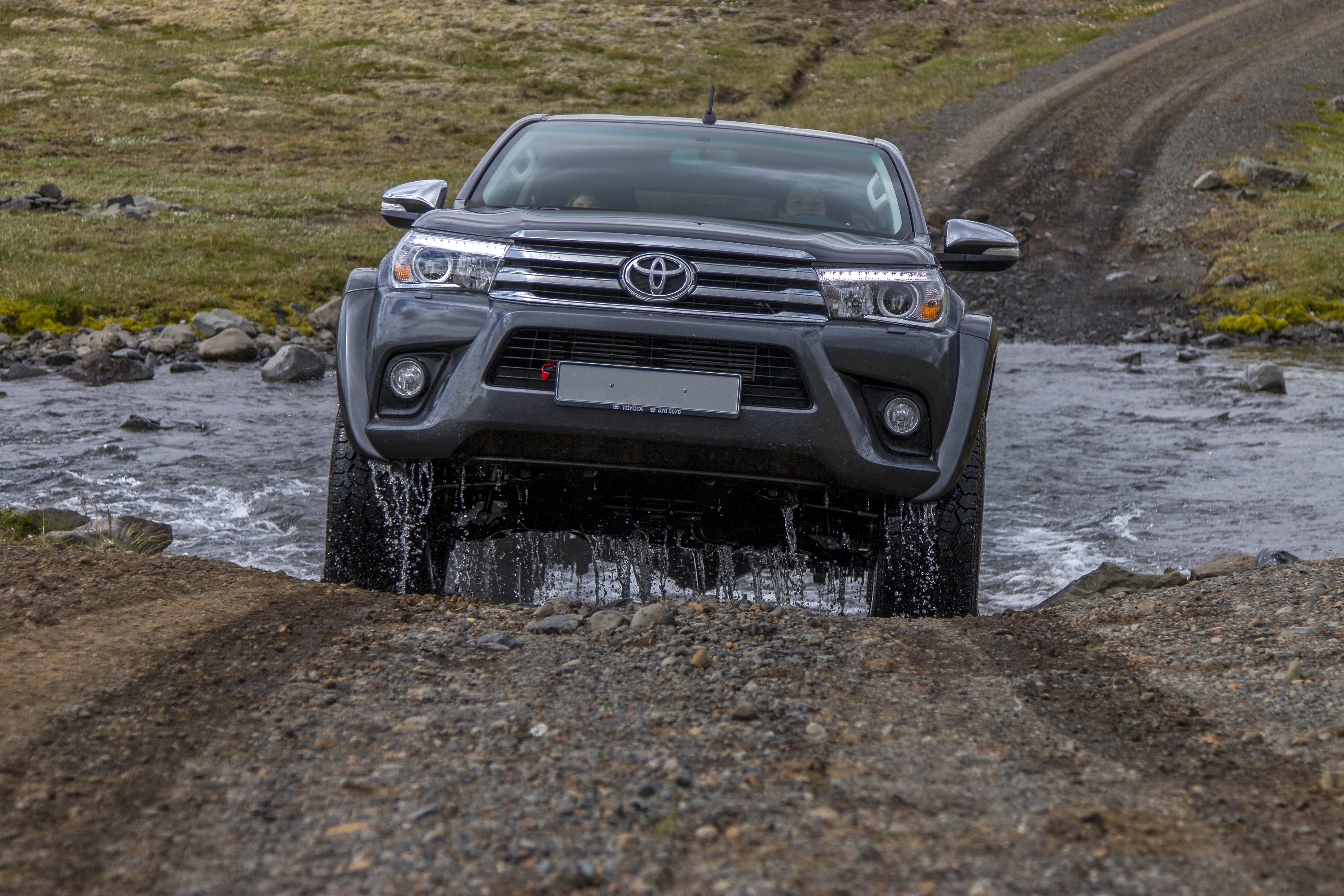 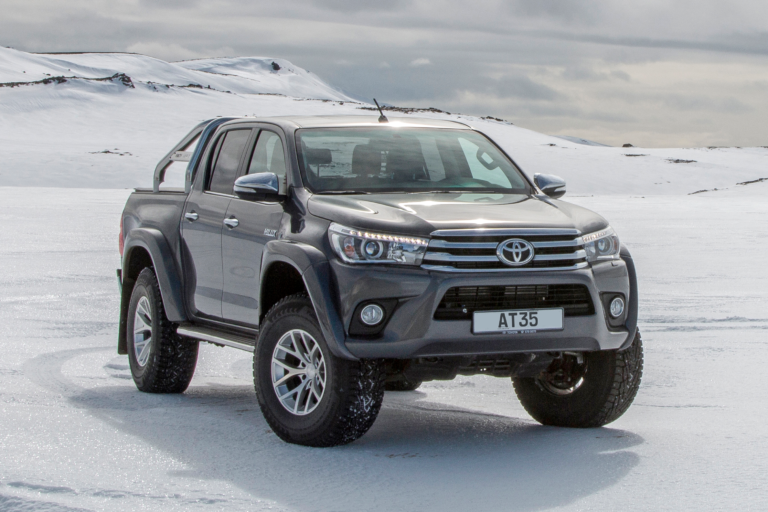 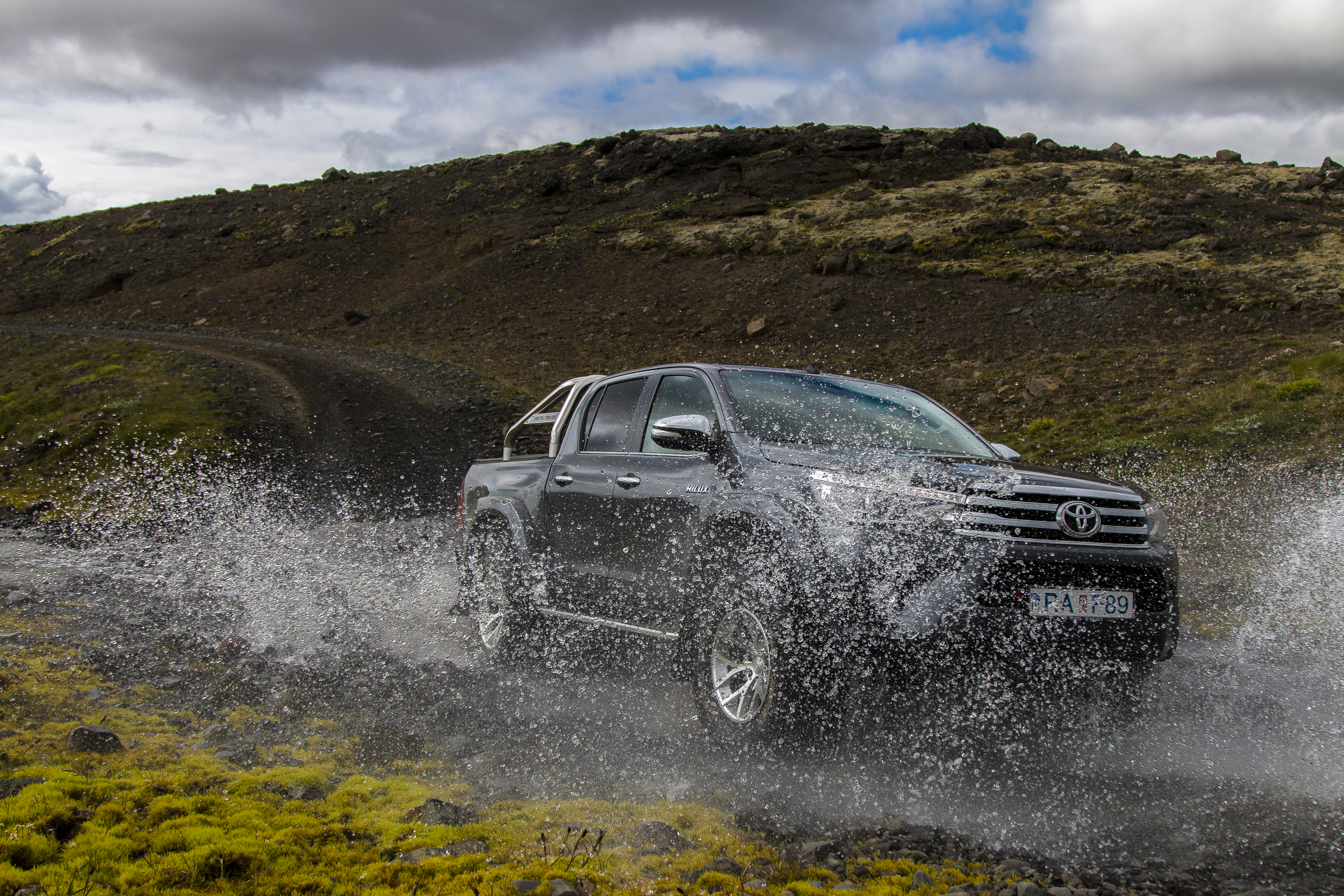 The Toyota Hilux Arctic Trucks AT35 can be equipped with a range of accessories including:

Read more about the AT35